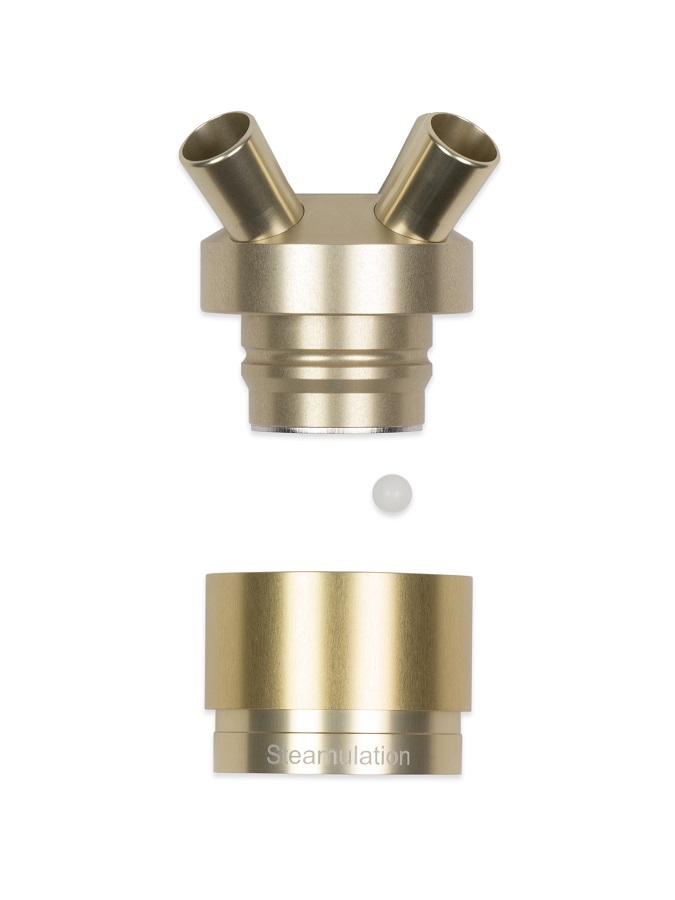 open and close in under a second

Since its invention, the SteamClick 360 represents the state of the art. The click system convinces with maximum stability and speed. It can be opened or safely closed in a split second, and therefore is the most secure and fastest closing system in the world. Still, the SteamClick 360 does not only impress with its functionality and quality, but also with its innovativeness:
The SteamClick 360 comprises the Advanced Closed Chamber System which differs noticeably from conventional chamber systems. The valve balls are directly integrated into the system’s chambers, which further improves the excellent draw known from classic chamber systems. Moreover, the valve ball of the used hose connector can be removed to activate the blow-off function. Consequently, old smoke can be blown out of the glass vase easily by blowing once.
As name of the SteamClick 360 already implies, the system additionally features a smoothly operating 360-degree function which foregrounds the fundamental idea of smoking water pipes – community enjoyment. The hose connectors can be positioned conveniently by rotating the upper part of the SteamClick, so that especially in group settings an extraordinary comfort is provided.

To assure highest quality for materials and products, we are spending a great amount of time with our production. Exceptional precise engineering is the result of years of experience, which is the key to perfect quality in every detail of our hookahs.
The engineering, production and quality control of our parts therefore are taking place in Germany. 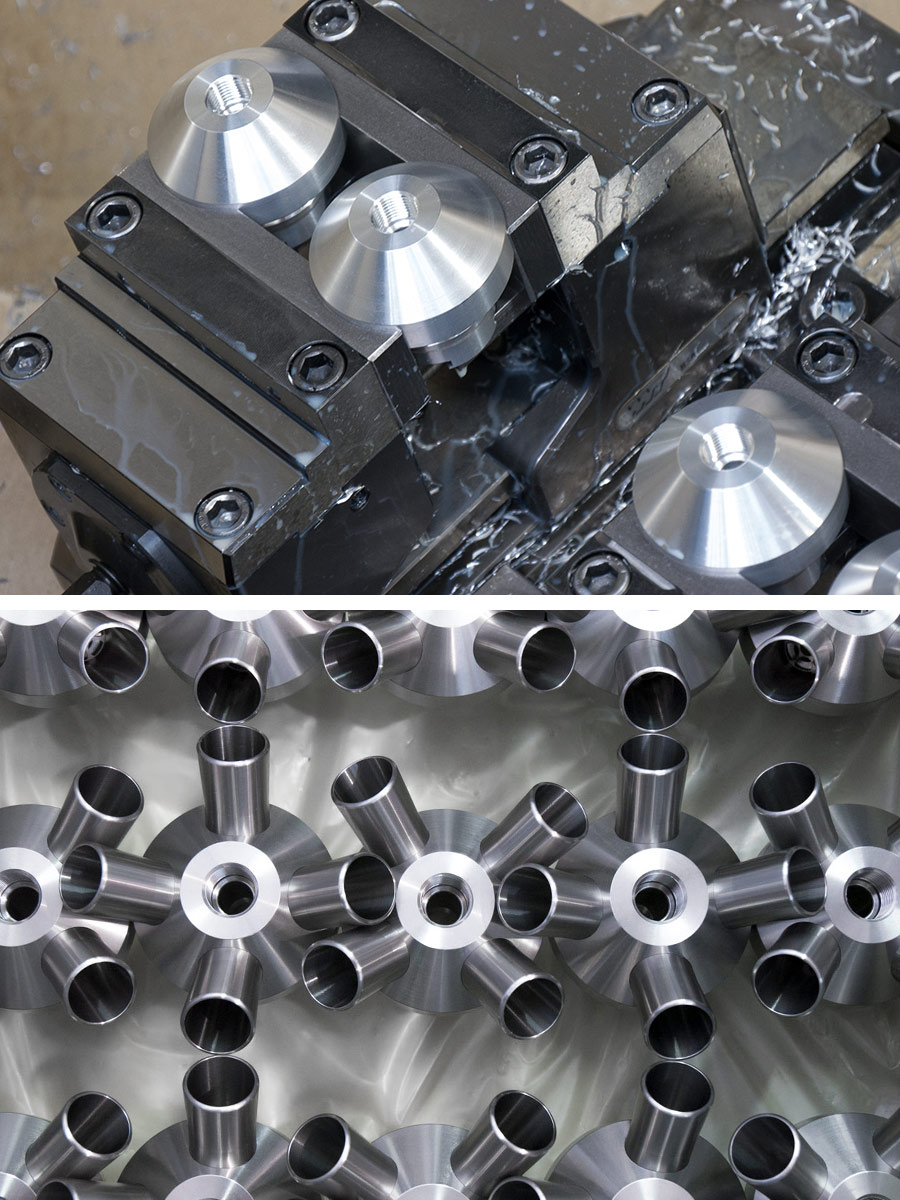 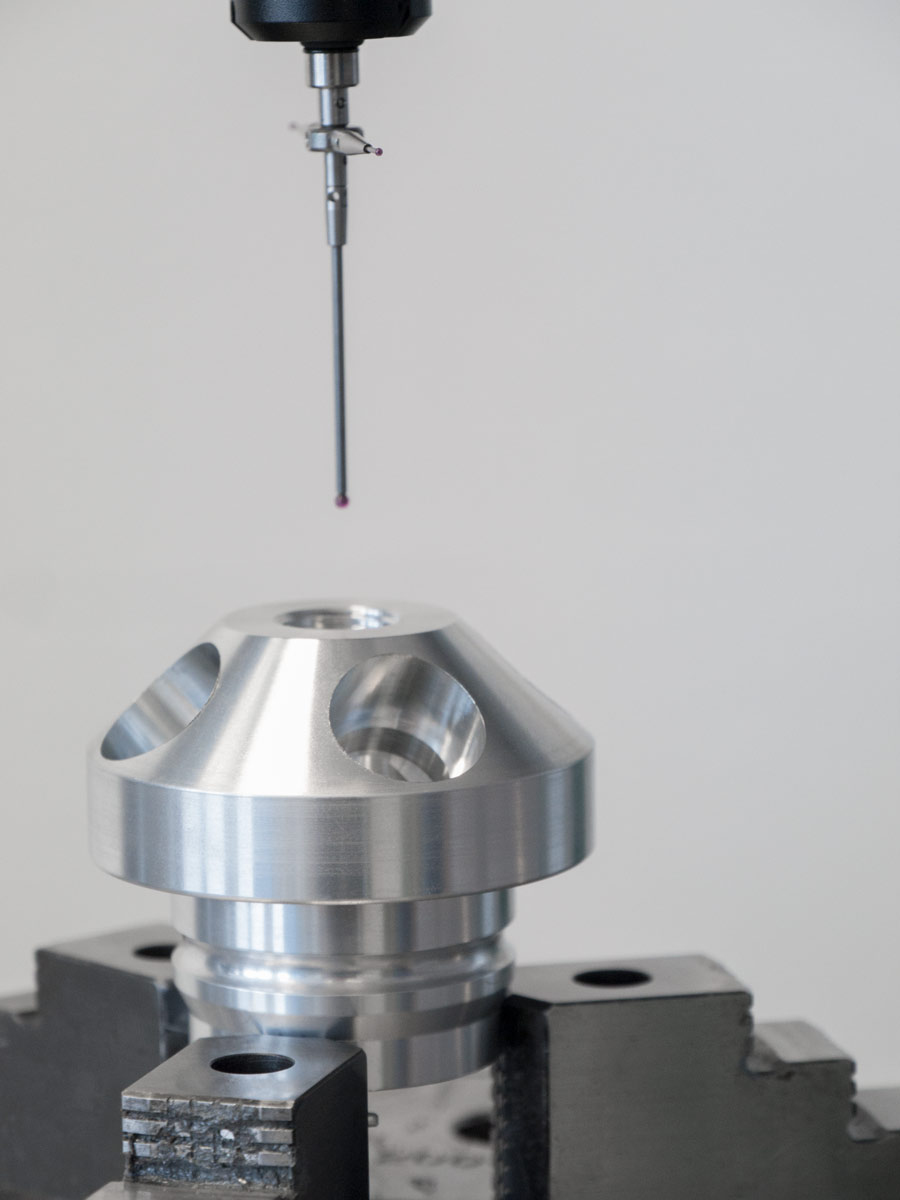